It was self-evident that Jizza (born Julien Johnathan Joshua Werleman), better known back in the day as Johnny, was always very fascinated and driven by music – particularly Hip-Hop and Caribbean music. Being from the beautiful and Happy Island of Aruba, Jizza was introduced to Caribbean music at an early age, as he used to tag along with his mother to go to Caribbean parties as a young teenager. His love for Caribbean music was also very much influenced by Claudius Phillips who was managed by his aunt Edwina Werleman and was crowned Calypso- and Roachmarch King on thirteen unique occasions.

Jizza has also always been a big fan of Hip-Hop music. His love for the Hip-Hop culture was fuelled even more when he found out in 1998 that he was related to a well-known MC from the states. His uncle Mad lion, who was well known in New York for his hit single “Shoot To Kill”, and collaborations with rapper/producer KRS-One throughout the 1990s, led him to seek for ways to satisfy his curiosity in finding a ways to combine his interest for technology and his love for music as an creative outlet.

After working for Spiceland Entertainment for a few years and paying close attention to artists showing up to perform at the events organized by the company, little Johnny from Aruba finally found his calling to this creative outlet that he was searching for… Deejaying! He eventually stepped up to the plate after he received a cd-case from a close friend for his birthday and started doing some test runs on the Pioneer CDJ’s. After some practice and experimenting with different music styles, jizza was honoured to have his first official gig in Arnhem back in 2007. DJ Jizza since then has performed at several events such as Soca vs Dancehall, Urban Flavazz and Reggaeton Rush in several cities throughout the Netherlands. Jizza was also honoured to perform a few gigs on his home island Aruba which included an appearance on the popular Urban radio station COOL FM 98.9.

After having to endure some of the struggles that particularly Caribbean deejay’s had to go through in the Netherlands, Jizza took some time off to setup a bookings agency for artists that eventually grown into Awókey Entertainment, a versatile and dynamic entertainment company.

While still deejaying left and right and hosting several shows on his own radio station Awókey Radio, Jizza missed the real interaction with the crowd and decided to step up and pick up his true passion for music once again. In the summer of 2016 he was able to perform as a solo deejay for La Diferencia Carnavals- & Entertainment group who was participating in the Rotterdam Unlimited Carnaval Parade and won first place for best animator.

This achievement didn’t went unnoticed as he was chosen to be the resident deejay for the Soca vs Dancehall concept which is held in several cities throughout the Netherlands for well over 7 years. He was also booked to perform at the new year’s eve  celebration of Urban Nation, one of the biggest indoor urban festivals in the Netherlands in the same year.

Be on the lookout to catch DJ Jizza at a city near you! 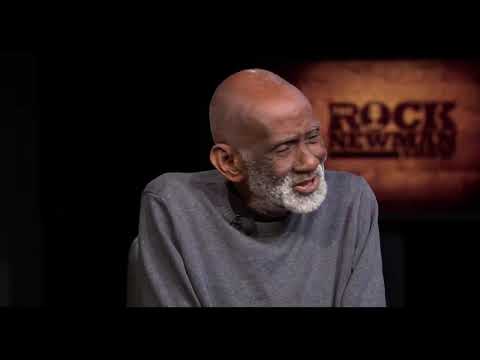 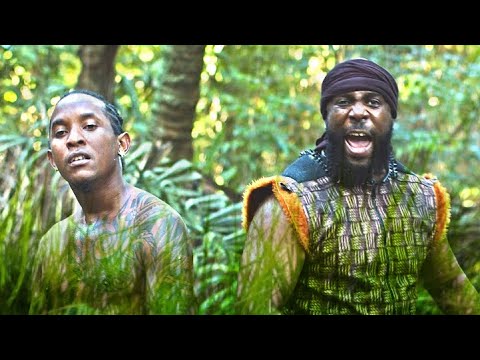 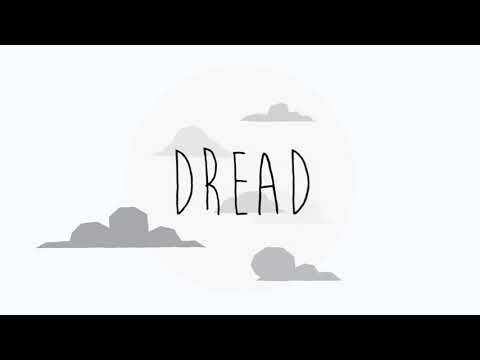 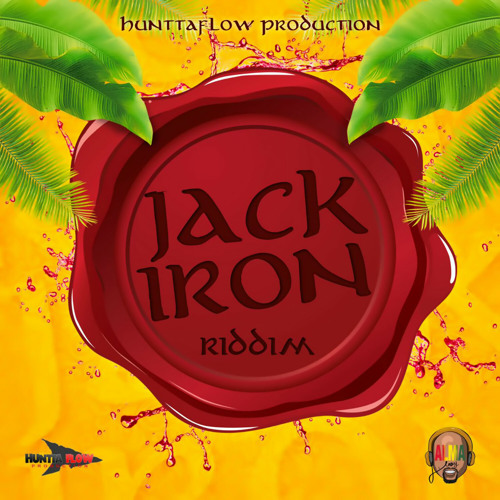 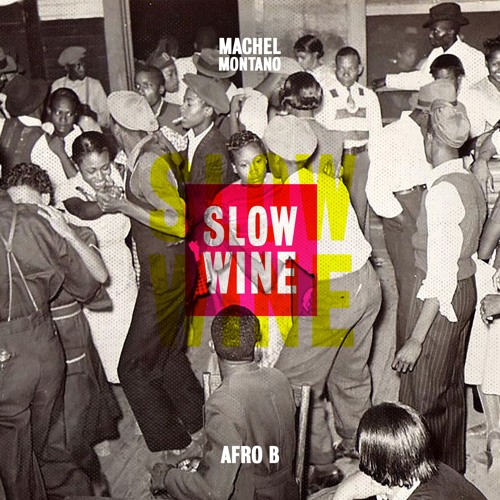 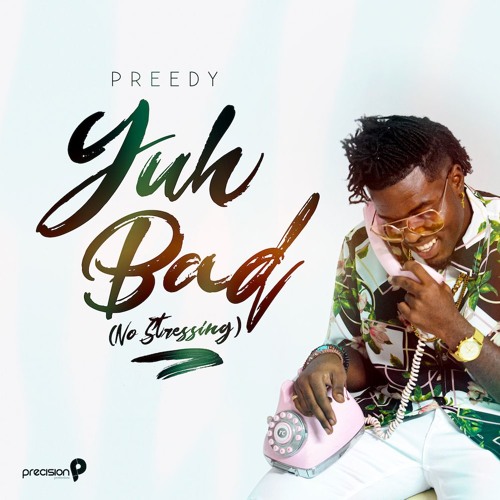